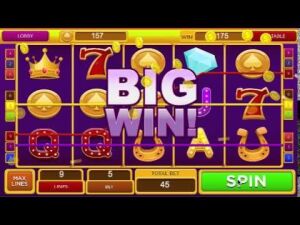 Thomas was born on November 19, 1951 in Elkhart, IN to the late, Ernest and Margaret (Brougham) O’Neil. He was married to Sandra (Vickers) O’Neil on January 20, 1973 at St. John’s Episcopal Church. Thomas is preceded in death by his parents and sister, Kathy Ard.

Thomas graduated from Elkhart High School and was a lifelong resident. He honorably served his country in the U.S. Navy earning a National Defense Service Medal. Thomas was a fitter welder for M&M Fabrications and Elkhart Bridge & Iron. He enjoyed playing slots on the computer and golfing with his wife. He will be greatly missed.

Per the family’s request, cremation was chosen and there will be no services. Billings Funeral Home, 812 Baldwin St., Elkhart, IN is assisting the family.

For those whom wish to send a condolence or share a memory may do so at www.billingsfuneralhome.com

To send flowers to the family or plant a tree in memory of Thomas N. O'Neil, please visit our floral store.