Mr. Robert J. “Bob” Wagoner, 68, of Elkhart, passed away peacefully on Saturday, December 3, 2022 at 9:30 am at his home. He was born in Elkhart on September 23, 1954 to the late Earl D. Wagoner and Mildred E. (Hosler) Wagoner-Youdbulis. Besides his parents, Bob is preceded in death by his step-father William Youdbulis and sister-in-law Linda Wagoner.

Billings Funeral Home and Cremation Services of Elkhart are assisting Bob’s family with cremation arrangements and burial will follow at Chapel Hill Memorial Gardens in Osceola.

Bob was honorably discharged from the US Army where he served at Ft. Benning, Georgia and at Ft. Knox, Kentucky as a helicopter and armored vehicle armorer. For many years he was the owner operator of Wagoner tree services. He was a quiet, private fellow for the most part but definitely enjoyed being able to kick back and hang out with his friends. Growing up he enjoyed participating in many sports, including swimming, track, and football. He was a huge Notre Dame football fan and enjoyed watching the games. He was very altruistic and always found himself trying to help someone out of a dire situation. He was also very artistically inclined and loved to draw, as well as go fishing and having a good laugh.

Friends and family wishing to make a donation in Bob’s’s memory may do so by donating to the cause of one’s choice. Additionally, please be sure to browse Roberts obituary page, where you are able to leave condolences, memories, and post photographs on his memory wall.

To send flowers to the family or plant a tree in memory of Robert "Bob" Joseph Wagoner, please visit our floral store. 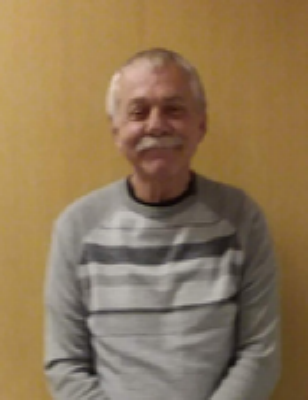