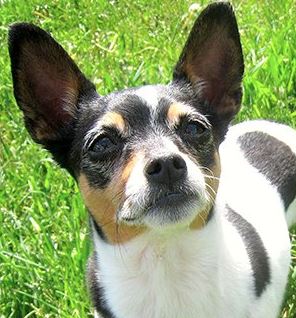 In accordance with Reggie’s wishes, cremation was chosen and will take place at Billings Funeral Home, 812 Baldwin St. in Elkhart. No services will be held at this time.

Reggie was a hardworking man who worked as a truck driver for Americana Tire for 14 years before retiring and owned a Coleman repair shop. He married the love of his life, Denise Mayer on May 8, 1999 and they enjoyed every moment by each other’s side. Reggie was a farmer at heart who raised chickens and horses. He loved animals, especially his many faithful dog companions. Reggie had a heart of gold and always took the time to help someone in need. He had never met a stranger, and Reggie could make friends with just about anyone. In his spare time, he loved to fish and always enjoyed going to flea markets with his wife on Sundays. Reggie will be greatly missed.

To send flowers to the family or plant a tree in memory of Reggie Alyn Fisher, please visit our floral store.