Share a memory
Life Story & Services
Tribute Wall
Read more about the life story of Mark and share your memory.

Surviving is his brother James Eller and sister Jolene Plummer, both of Mishawaka.

In accordance with Mark’s wishes, he is to be cremated and then have his remains cast upon the land of which he had a deep respect and love for. Billings Funeral Home and Cremation Services have been assisting the family with arrangements.

As all have probably guessed, Mark was a life-long farmer in the Mishawaka area, and was co-owner and operator of Eller Farms, Inc. until around 2007. Obviously, it had been in his blood since birth, and he very much enjoyed his relationship with his land. He had an eye for antique tractors and motorcycles, with John Deere and Harley Davidsons being the “prize” at any sale or auction. Although his outward appearance would label him as the quintessential rough-and-tumble biker guy, Mark had a heart of gold. Rugged, self-sufficient and independent, Mark lived on his own terms.

Friends and family wishing to make a donation in Mark’s memory may do so by donating to the cause of one’s choice. Additionally, please be sure to thoroughly browse Mark’s obit page, as you are able to leave condolences and memories, post photographs on his memory wall

To send flowers to the family or plant a tree in memory of Mark Kevin Eller, please visit our floral store.

Scattering of Cremated Remains
Cremation has been chosen 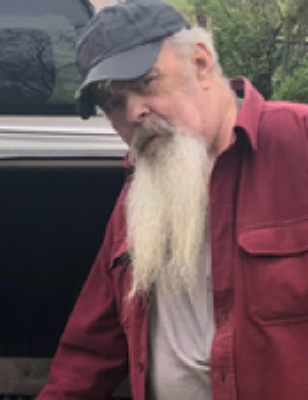