Read more about the life story of Larry and share your memory.

Larry Dean McDaniel, 77, formerly of Elkhart, passed away on Sunday, November 13, 2022 with his wife, Elizabeth, by his side at Elkhart General Hospital.

Larry was born on September 3, 1945 in Elkhart, IN to the late, Earl and Thelma Mae McDaniel. He was married to Elizabeth (Stump) McDaniel on August 15, 2012.

Larry is preceded in death by a brother; 2 nieces and 3 nephews.

Larry served his country in the U.S. Navy during the Vietnam War as well as the U.S. National Guard. He was a driver with Lochmandy Motors and Ace Cab. Larry was an avid football fan, especially with Notre Dame. In his spare time, Larry enjoyed playing golf, watching car racing, working in his yard and playing computer games. He enjoyed talking with those he loved.

Most of all, he adored spending time with his wife, Elizabeth.

There will be no formal services but military honors will be performed at a later date. Per the family’s request, Larry will be cremated.

To send flowers to the family or plant a tree in memory of Larry Dean McDaniel, please visit our floral store.

No services have been planned
Cremation has been chosen 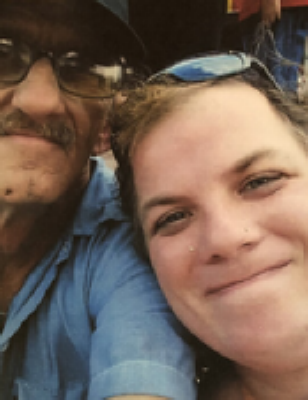