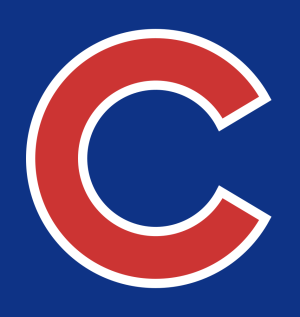 Kirk is preceded in death by his parents, Robert and Marie and his brother, Kevin.

Kirk was a self-employed furniture upholsterer for most of his life. He was a baseball fanatic especially when it came to his Chicago Cubbies. Kirk coached Elkhart FOP Little League for many years.  He instilled the love of the game with everyone he had the privilege to mentor. In his spare time, Kirk enjoyed being out on the ice fishing or going mushroom hunting.

Kirk had a great sense of humor and was highly intelligent. He was the best husband, father and “pop pop” and he will be dearly missed.

There will be no formal services and Kirk will be cremated and buried at Woodlawn Cemetery in Wolcottville, IN. Billings Funeral Home and Altera Cremation Services are handling the arrangements.

For those that wish to send a condolence may do so at www.billingsfuneralhome.com

To send flowers to the family or plant a tree in memory of Kirk A. Foulk, please visit our floral store.

A Memorial Tree was planted for Kirk