Share a memory
Life Story & Services
Tribute Wall
Read more about the life story of Joan and share your memory. 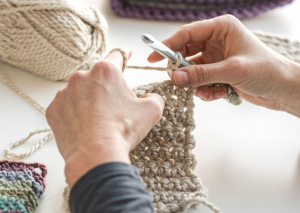 Joan met Lloyd, the love of her life, at Fort Benning, GA. when she was 17 yrs. old and studying to be a nurses aid. They married a brief 3 months later and started their family immediately, 6 yrs. later they had their desired 5 children.

Joan worked as a Nurses Aid at Elk. General Hospital for 17 yrs. before leaving to work alongside Lloyd at the Selmer Instrument Co. until her retirement.

In addition to being devoted to her family, through the years Joan enjoyed her church, crocheting, and was an avid reader. She also loved baking, cooking and just being Mom. She was well known for her homemade spaghetti, coffeecakes, Irish stew [for which she received Cook of the Week honors] and pizza [which the kids H.S. band friends loved]. Joan was always ready to help out those in need.

Joan was a devout Christian, raised Catholic and converted to the Methodist Church after she married Lloyd. She attended Calvary United Methodist Church while raising her family. Joan and Lloyd began attending the Northside Church of the Nazarene later in life and found a new, loving church family that they stayed with until no longer able to attend.

Joan lived a fulfilled and happy 89 yrs., was known for her smile and laughter at Hubbard Hill Retirement Community and will be joining her beloved Lloyd in Heaven.

A memorial service will be held Saturday, January 21, 2023, at 12:00 p.m. at Hubbard Hill, 28070 Co Rd 24, Elkhart, IN 46517 with an hour visitation prior. In accordance with Joan’s wishes, cremation will take place at Billings Funeral Home in Elkhart. Memorials may be made to the Alzheimers Assoc. of Elkhart County.

To send flowers to the family or plant a tree in memory of Joan B. Kelley, please visit our floral store. 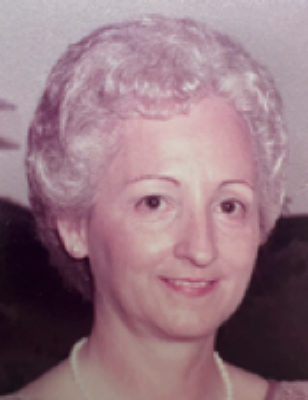