Share a memory
Life Story & Services
Tribute Wall
Read more about the life story of Irving and share your memory. 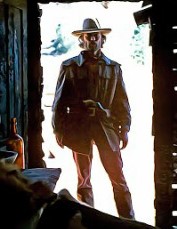 Mr. Irving C. “Cecil” Clarkson, 71 of Elkhart, passed away peacefully on Tuesday, November 29, 2022 at 2:04 am at Goshen General Hospital. He had been in ill health. He was born in Elkhart on December 18,1950 to the late Thomas R. and Alice Lou Helen (Barnes) Clarkson. Also preceding Cecil in death are brothers LeVon and Randall Clarkson.

Pastor Greg Gary and the congregation at the New Beginnings United Worship Center, 1527 Belmont Avenue, Elkhart are honored to host Cecil’s memorial homegoing service on Saturday, December 10, 2022 at 1:00 pm, with a gathering of family and friends taking place at 12 noon. Billings Funeral Home and Cremation Services of Elkhart are assisting the family with cremation arrangements.

Cecil was a 1970 graduate of Elkhart High School and worked most of his life in Elkhart’s manufacturing industry. He was a prolific reader of just about anything in general, but he especially enjoyed reading and studying his Bible. He also enjoyed singing and writing his own songs, so he kind of just naturally fit in at the New Beginnings church.

He also had quite the developed sense of humor, as he knew life was always easier to navigate with a smile; and he loved playing cards, supporting his beloved Fighting Irish of Notre Dame, and watching a never-ending list of Westerns including Bonanza, Gunsmoke and anything with Clint Eastwood in it.

Cecil was a funny, loving and outgoing gentleman who brightened the hearts of everyone around him. You always knew you had a friend who would stand with you if need be. Although our world has lost this loving soul, Heaven has gained one.

Friends and family wishing to express their love and sentiments in Cecil’s memory may do so by donating to the New Beginnings United Worship Center or to the cause of one’s choice. Additionally, please be sure to thoroughly browse Cecil’s obit page, as you are able to leave condolences and memories, post photographs on his memory wall, and order other funerary items in regard to the family.

“ …Sometimes, if you want to see a change for the better,

you’ve got to take things into your own hands.”

To send flowers to the family or plant a tree in memory of Irving C. "Cecil" Clarkson, please visit our floral store. 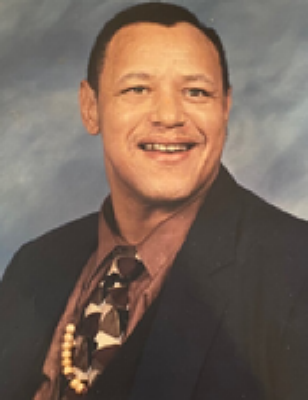