Share a memory
Life Story & Services
Tribute Wall
Read more about the life story of Eleanor and share your memory.

Eleanor J. Zent, 97, passed away at her Elkhart home on Friday, January 20, 2023. No doubt there are many happy reunions taking place in heaven, but her remaining family already misses her dear presence.

On February 2, 1925, Eleanor was born to Cleon and Lela (Miller) Johnson in Williamsburg, MA. She grew up in Ipswich with her two sisters, Ruth and Rose Lee, enjoying time spent by the seashore. She played the drums in high school and later was involved in a patrol during WWII where she scoured beaches near her home for enemy air carriers.

In her late teens, Eleanor met a young sailor from Huntington, IN at a local tea house event. She was charmed by Herbert Zent’s manners and quiet sense of humor. While his ship was being built, they were afforded the time to get to know one another better. They married June 17, 1944, and celebrated their 58th anniversary just a few months before his passing in 2002.

For many years, Eleanor enjoyed traveling, especially in the winter months, to states like Arizona and Florida. Because her childhood was spent by the water, she enjoyed combing beaches for seashells, amassing a lovely collection. Time with family was treasured and she was always particularly happy when everyone could gather at her northern Michigan cottage.

Eleanor recalled many family stories, often sharing fascinating anecdotes about ancestors, or discussing what it was like to live through The Great Massachusetts Hurricane of 1938, or the Palm Sunday tornadoes that struck Indiana in 1965.

She had strong New England sensibilities, believed in etiquette, and carried herself with understated elegance. Eleanor, at one time, was an active member of the Elkhart Tri Kappa and participated in the Petoskey Area Antiques Club. Her cooking was remarkable. Recipes passed down to family members will promise a taste of memories for years to come.

In honoring her wishes, cremation was chosen under the care of Billings Funeral Home, Elkhart. Condolences may be made online to Eleanor’s family by visiting www.billingsfuneralhome.com. A small family gathering to honor her legacy will be held on a future date.

To send flowers to the family or plant a tree in memory of Eleanor J. (Johnson) Zent, please visit our floral store.

Family to do services at later date
Cremation has been chosen 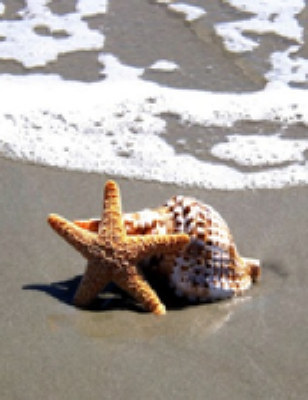