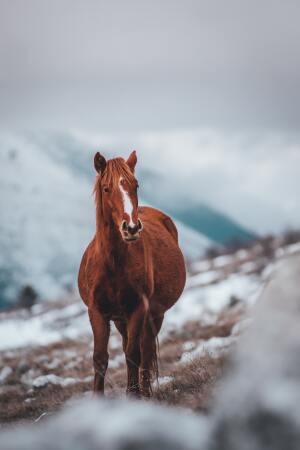 Ms. Dora B. Anderson, 100, of Elkhart, passed away peacefully but gloriously on Thursday, September 29, 2022 at Brentwood Assisted Living Center in Elkhart just 2 days shy of her 101st birthday. Born in Benton Harbor, Michigan on October 1, 1921, Dora was the daughter of the late Arthur Dean and Edna J. (Jarvis) Gilson and was the great-great-great granddaughter of Stephen R. Gilson, who was the first permanent settler in the Coloma, Michigan area and was considered the “Father of Coloma”. On July 6, 1946, Dora married her sweetheart airman, Robert O. “Bob” Anderson, in South Bend. He passed in Elkhart in 2009 after 63 wonderful years together.

Surviving Dora are her sons Rodger D. (Connie) Anderson of Elkhart, R. Mike Anderson of Bradenton, FL and Ronald W. (Robin) Anderson of Pearland, Texas, as well as several grand and great grandchildren. Dora was also one in a family of seven sisters and one brother, so she is survived by a host of nieces and nephews too.

In accordance with her wishes, Dora is to be cremated and buried next to her beloved Bob in Coloma (Michigan) Cemetery in a private family service scheduled for mid-October.

Dora spent most of her life as a home maker, but don’t let this rather demure title lull you into a false sense of mediocrity in reference to Dora’s colorful life.

To begin with, Dora was a member of one of the first all-female motorcycle “club” named the Black Aces. We can only imagine Dora in a leather jacket and bikers cap astride a vintage Harley in a pose reminiscent of the old James Dean photo. She was also quite the accomplished equestrienne as well and loved to ride in rodeos in a popular event at the time known as a “quadrille”, which is basically square-dancing on horseback.  She and Bob lived in Texas together for many years and maintained connections there long after they moved away, vacationing there alternately every year with Florida. Once Bob passed, she tended to return to Texas to spend the winter.

Despite Dora’s flair for adventure, she was always faithful to her children and her family. It seemed that keeping three young boys in tow never slowed her down too much, so mom’s active lifestyle served to help round out her sons’ view on the world.

Friends and family wishing to make a donation in Dora’s memory may do so by donating to the cause of one’s choice. Additionally, please be sure to thoroughly browse Dora’s obit page, as you are able to leave condolences and memories, post photographs on his memory wall, and order other funerary items in regard to the family.

To send flowers to the family or plant a tree in memory of Dora B. (Gilson) Anderson, please visit our floral store.