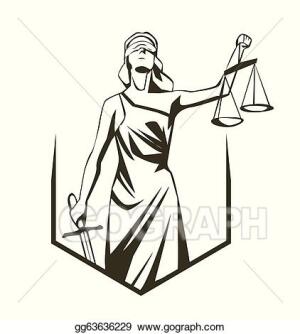 After graduating Bristol High School in 1958, David went on to serve in the United States Army where he was stationed in Berlin, Germany as a signal interceptor. He was honorably discharged in 1968. Once home, he attended Western Michigan University where he received his BA in 1967, and then on to earn his Juris Doctor degree from Indiana University, Bloomington in 1970.

Once admitted to the bar in 1971, David embarked upon a highly rewarding and distinguished legal career that spanned nearly 50 years; serving his Elkhart community in civil and private service alike. He began as a Law Clerk for the Honorable S. Hugh Dillin and then went on to serve as a Public Defender in Elkhart. He was also Elkhart City Attorney and Assistant City Attorney for several years under Mayor Eleanor Kesim’s term before founding the private practice firm Stutsman and Stevens in Elkhart. He later brought on Doug Mulvaney and partnered with him for over 30 years, where they specialized in personal injury, worker’s compensation, probate law and civil litigation.

As dedicated as he was to his partner and his clients, David also loved his time away from the office and could be considered an avid golf and fishing enthusiast. And if he wasn’t out swinging a club or getting a line wet, he could be found catching a golf tournament, baseball or college basketball game on TV. He also enjoyed cooking (he was known to whip up some amazing dishes for family and friends) and reading, often spending hours immersed in a good novel or legal manual. However, he will be best remembered as a loving dad, brother, friend and fellow associate who loved historical facts and could captivate the imagination of just about anyone with his extraordinary down-home story telling style that would make even Mark Twain proud.

The family is hosting a memorial celebration of David’s life at Billings Funeral Home and Cremation Services of Elkhart on Friday, June 26, 2020 from 5-7 pm. Burial of David’s cremated remains will take place at a later date.

In lieu of flowers, the family has requested that memorial donations may be given to the Elkhart Public Library or to “Folds of Honor”, an educational scholarship program which allows spouses and children of fallen or disabled service members seek career enhancement at foldsofhonor.org.

To send flowers to the family or plant a tree in memory of David T. Stutsman, please visit our floral store.