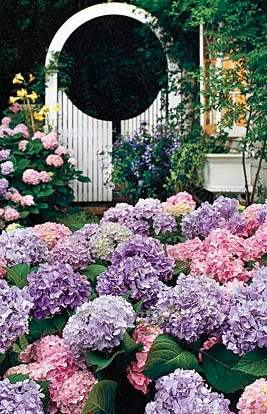 Ms. Barbara Jane Arms, 75, of Elkhart, peacefully passed away, surrounded by her loving family, on Wednesday, September 28, 2022, at Elkhart General Hospital at 11:19 am. Born in Adams, Tennessee on April 30, 1947, Barbara was the daughter of the late Jesse Ray and Mary Ellen (Kirby) Hall. She was also the longtime loving companion of Carl L. Ganshorn.

In accordance with her wishes, Barbara is to be cremated with the assistance of Billings Funeral Home and Cremation Services of Elkhart, and no immediate services have been scheduled.

Barbara worked for over 17 years at Creation Windows here in Elkhart, and after retirement, spent time at Menards, where she was working at the time of her passing. She loved jewelry, sparkly clothes, garage sales, shoes and her dogs, but not necessarily in that order. She also loved home shopping, and Carl would say she owned just about every kitchen “thingy” and “doo-dad” that existed. True to her spirit, Barbara loved to eat out, and especially liked to visit all the different restaurants that she enjoyed. She was always rather talented in the kitchen and the majority of her dishes reflected her down-home country upbringing.

Barbara was very family oriented and loved to spend time with Carl, her children, the grands and great grands, and her dogs. Finally, it should be mentioned that Barbara was a huge fan of daytime TV and never missed an episode of the new Hawaii Five-0 or CSI : Miami.

In lieu of flowers, friends and family wishing to make a donation in Barbara’s memory may do so by giving to the Humane Society of Elkhart County. Additionally, please be sure to thoroughly browse Barbara’s obit page, as you are able to leave condolences and memories, post photographs on her memory wall, and order other funerary items in regard to the family

To send flowers to the family or plant a tree in memory of Barbara Jane (Hall) Arms, please visit our floral store.

No services scheduled at this time
Cremation has been chosen