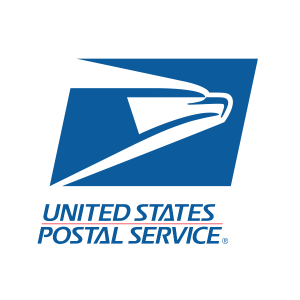 James R. Henderson, 70, of Elkhart, gently departed this life on Wednesday, January 8, 2020 at Golden Living Center. He was born in Mishawaka on September 26, 1949 to the late James H. and Naomi (Freeze) Henderson. His sister Dianna Neel also preceded him in death.

Surviving is a niece Shelly Neel and a nephew Steve Neel.

James worked as a postal clerk for the United States Postal Service in Elkhart for 35 years, retiring in 2004. He was a proud Jimtown High School graduate. James liked sports and collecting baseball cards. He also enjoyed going to the area casinos and traveling in his younger days.

Burial and services at Olive West Cemetery will be private. The family has entrusted care and arrangements to Billings Funeral Home. Elkhart.